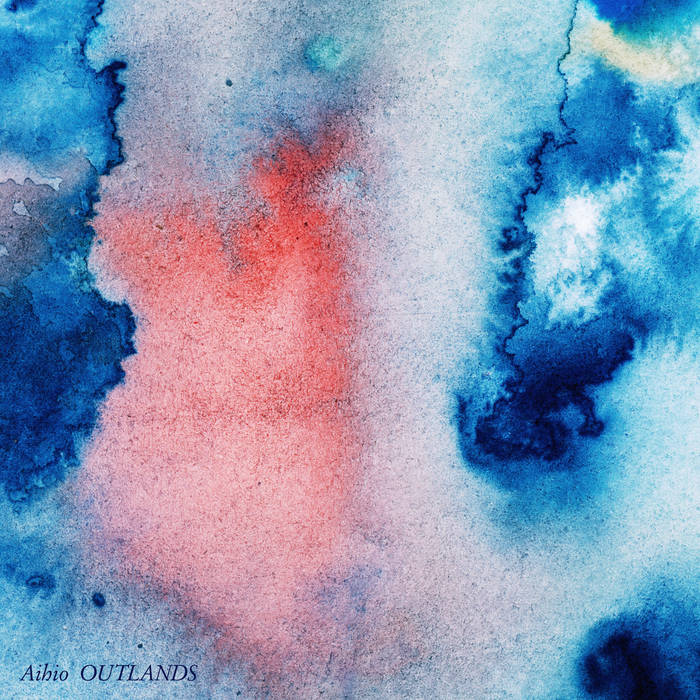 "Outlands is a highly original album, in sound as well as in its background concept. Even in the ‘experimental’ electronic genre, many sounds and processes are alike. Aihio manages to step outside the box and create their own unique sound. Literally!" - Peter van Cooten, Ambientblog.net

The album consists of 11 instrumental pieces that weave elements and influences from minimalism, experimental electronic music and West African musical styles into an impressionistic and atmospheric sound of their own. The composers and artists whose work has inspired the music include Arvo Pärt, Cluster, Fela Kuti, Jon Hassell and Pan Sonic, to name a few.

The music features Petteri on Ginette – an electronic musical instrument designed and built by him and based on the French electronic instrument ondes Martenot, developed in 1928 – and Ilpo on “afrorithmic electronics" (afrobeat + algorithmic composition). The pieces have been improvised and recorded live in the studio with no overdubs; they have emerged during two rehearsal sessions when the duo was developing material for the Musica nova 2019 festival’s Tribute to Pan Sonic concert, to which they were invited to present new work with musicians from the Helsinki Philharmonic Orchestra at the Helsinki Music Centre, February 2019.

Aihio is a Finnish word meaning musical motif, sketch, a work in progress – or "a space where new ideas can emerge and develop”.

Composed and performed by Petteri Mäkiniemi and Ilpo Jauhiainen