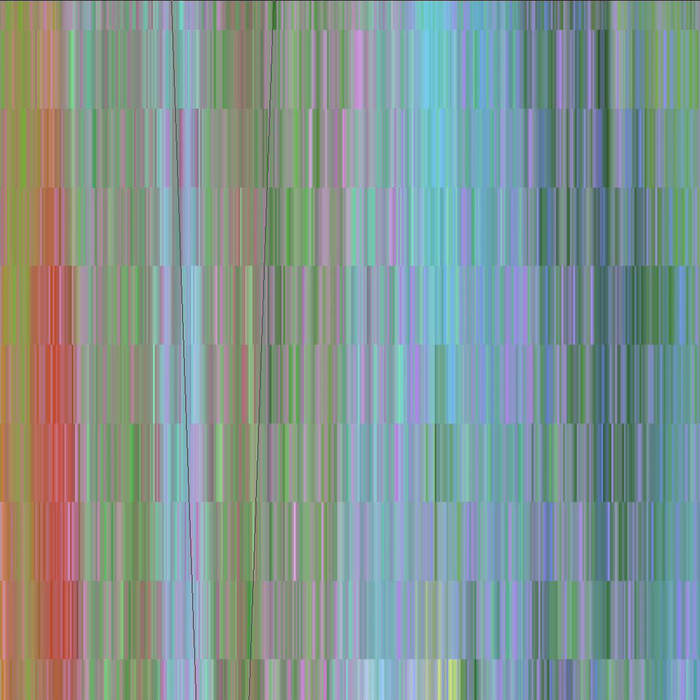 Pulses / Radiance is my fifth studio album. It blends my influences of Afrobeat, motorik Krautrock, Malian Blues, Minimalism, Jazz and experimental electronic music into its own sound.

The album explores immersion, repetition, new rhythmic landscapes and music as gradually evolving, constantly living condition. It is inspired by nature and ecosystems, ecology, complexity, natural sciences as well as by cities and urbanism, multiculturalism, humanities and utopias.

It springs from my earlier, playfully conceived idea of ‘Afrorithm’ (Afrobeat + algorithmic composition) where the idea was to combine the aesthetics of various West African musics with those of Western algorithmic and generative composition. While I made only one piece strictly in this fashion (Monday Morning in Lagos, to be released later as a special EP), the idea resurfaced when I was asked to do a series of live performances during my recent residency in Germany: it seemed like a fruitful and fun approach to present my then new album Sahara live on stage, so I came up with an instrumental setup which allowed me to play this algorithmic system live, and generate new music using various pieces from Sahara as the source material. Thus, through improvisation, physical act of playing and serendipity, the music on this album began to emerge.

The 9-track, mostly instrumental album features Noel Saizonou of Helsinki-Cotonou Ensemble on vocals and vocal textures, Petteri Mäkiniemi on Ginette (a self-designed and built electronic instrument of his – he has also co-built the Knifonium instrument for Hans Zimmer which features in the Interstellar and Blade Runner 2049 soundtracks), Moritz Cartheuser on guitars, Christian Biegai on saxophone, and Em’kal Eyongakpa on field recordings/soundscapes from Douala and Cross River basin in Cameroon.