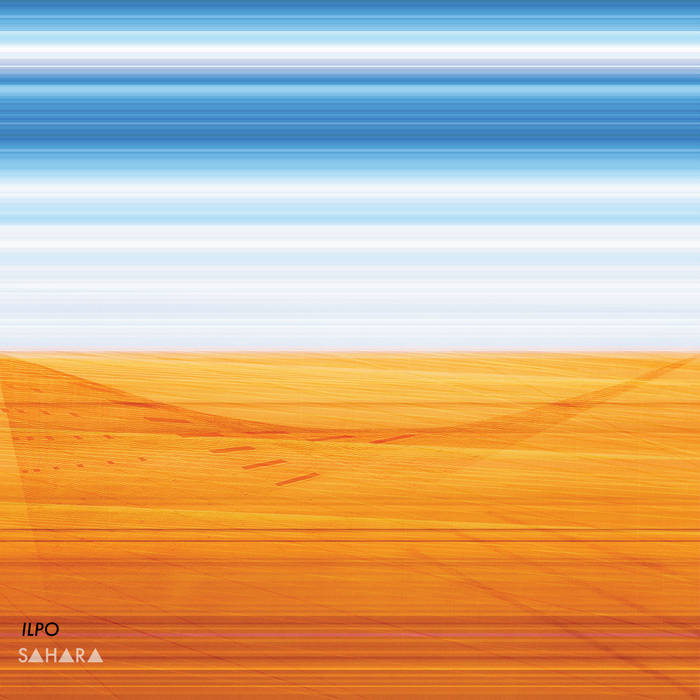 Sahara is my 3rd solo album, and it brings together elements of Afrobeat, Malian Blues and traditional West African musics with those of electronica, Western minimalism and experimental pop. It continues the exploration begun on my previous album Arrival City, and further evolves my lifelong interest in African musics which for me have always been unparalleled in their beauty and musical sophistication. My idea has been to try and develop a new musical landscape, located somewhere between the music of Fela Kuti, Ali Farka Touré, Rokia Traoré, Steve Reich, Björk and Brian Eno.

The album has been developed and recorded in various locations, spaces and studios in Africa (Benin, Burkina Faso, Morocco, Nigeria and Senegal) and Europe (Finland, Germany, Italy and Spain), between 2013 and 2016.

A note on the title:

The album isn’t really about the geographic region called Sahara, although it’s been inspired by my two flights over the desert: on my first trip from Madrid to Dakar I became tantalized by a "neon orange" moon and the gradually appearing Milky Way, shimmering above a vast darkness that was the Sahara desert; my second trip, from Paris to Cotonou, took me across the desert on a broad daylight, during which I kept staring at the incredibly varied landscape down below for the entirety of the journey. Needles to say, both those experiences fulfilled the fascination and imagination I'd had towards Sahara (and the world in general) since I was a child. ’Sahara’ is more about those other qualities that the idea of the desert might present: an unfamiliar land prone to imagination, a possible world or another landscape; a borderless space with a deeper sense of time and a greater horizon; a world of contemplation, surrender, an active discovery perhaps.

Geographically the music is closer to the West African savannas: it’s my travels across the landscapes of Benin, Burkina Faso and Senegal (and the most incredible music I kept hearing during those journeys) that have inspired the direction of this album most.